As the second biggest agent of Zespri around the globe, Goodfarmer has been exploring the North China fruit market centered in Beijing since 2014, and has established a good strategic partnership with major distributors, achieving a win-win situation. Mr Liu Zijie, Chairman of the group, delivered the toast ebulliently at the appreciation dinner, expressed heartfelt thanks to the dealers and Zespri for their constant support and help, and wished more brilliant success between the cooperation of the two sides. 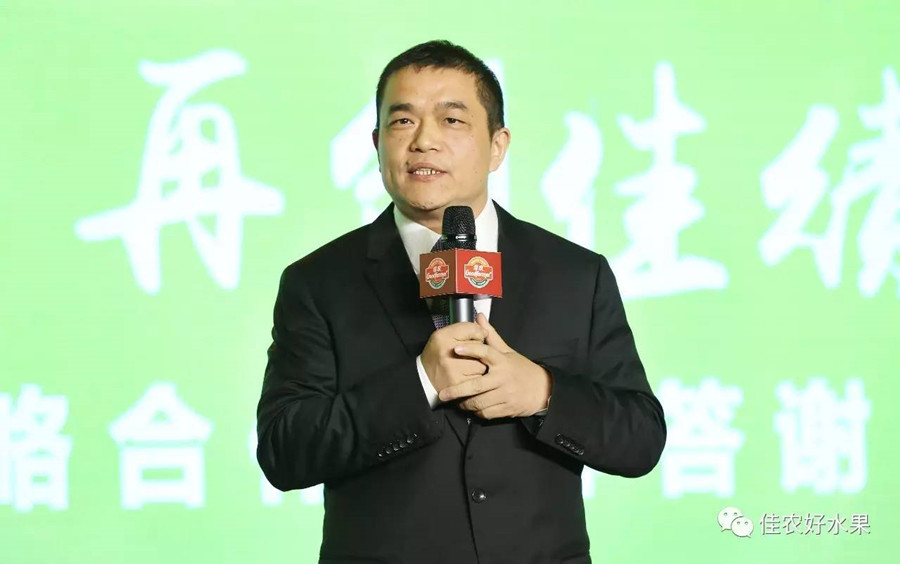 Mr Liu Zijie, Chairman of the group, delivered the toast

To express gratitude to all the dealers, Diamond Client , Platinum Client , Gold Client and Outstanding Strategic Partners were commended at the dinner and they were awarded the trophy. The winning dealer representatives spoke on the stage one by one in expression of gratitude to Goodfarmer, and talked about the future development ideas. 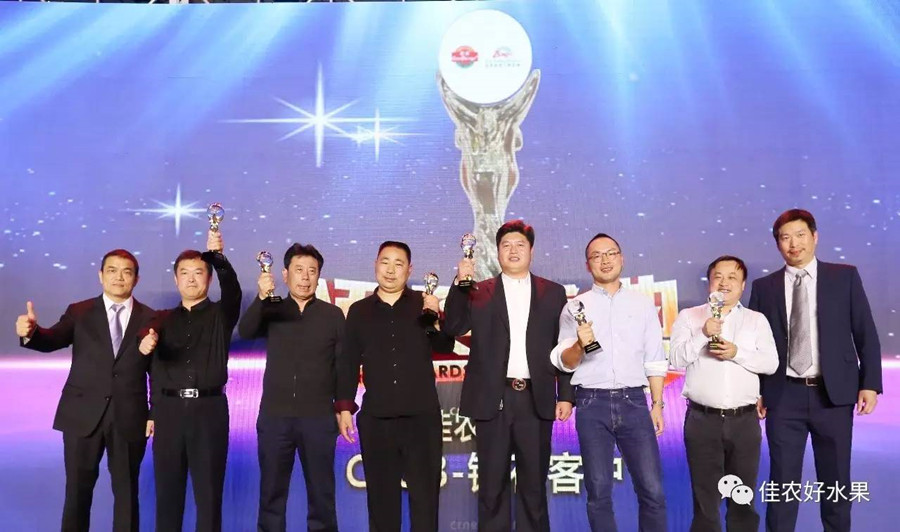 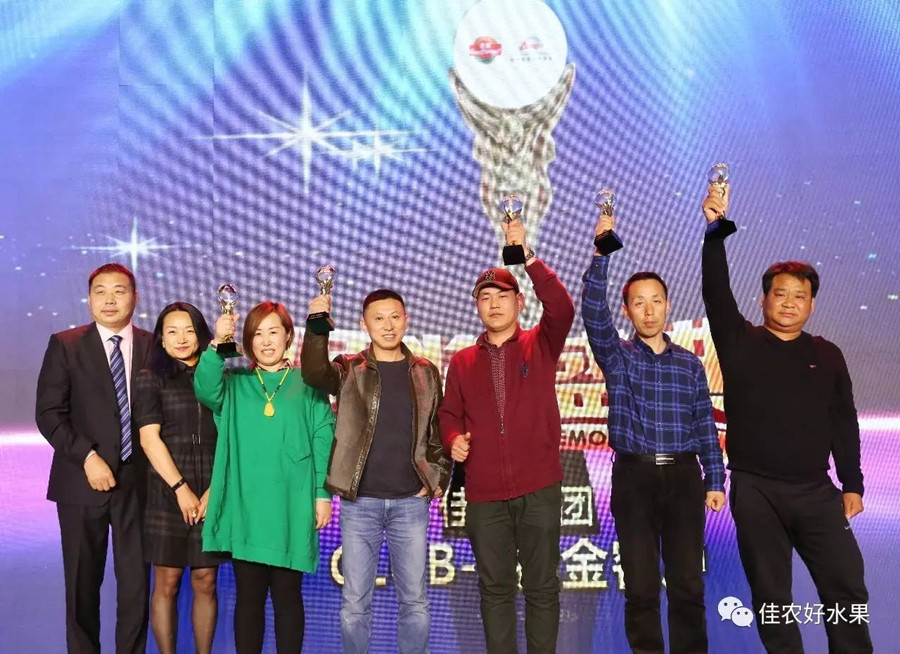 Liu Zijie ,chairman of the group, along with top excutives of Goodfarmer and Mr. Pan Liwei ,general manager of Zespri China and Hongkong as well as top executives of  Zespri toasted together to celebrate the twentieth anniversary of the establishment of Zespri, and wish Zespri, the world-class fruit giant to continue moving towards glory! They also hoped that everyone continued to work together to create a better future, which pushed the dinner atmosphere to a climax! 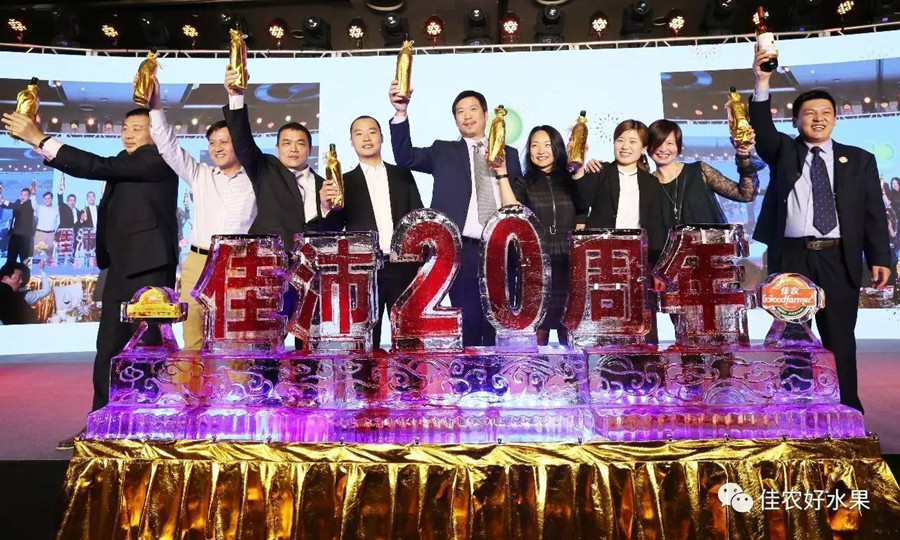 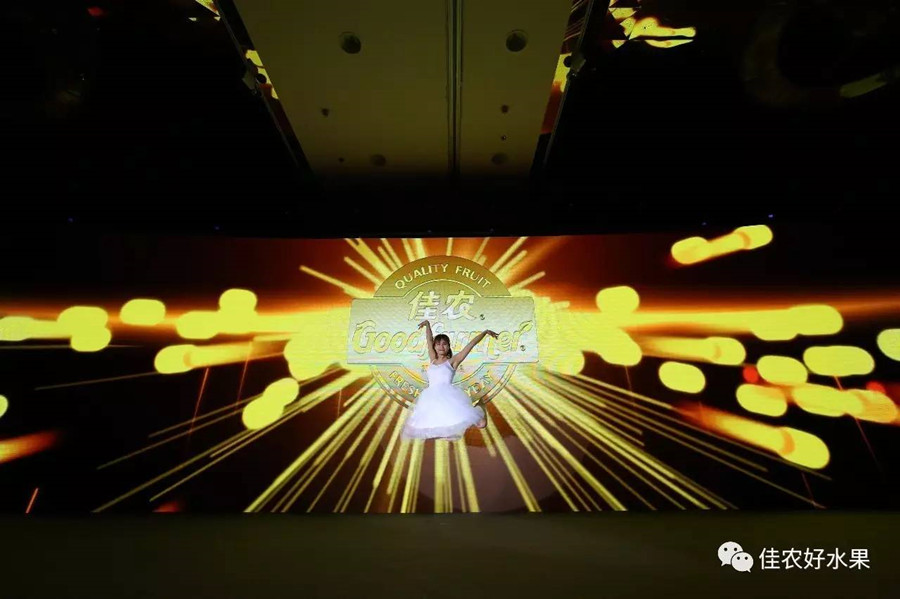 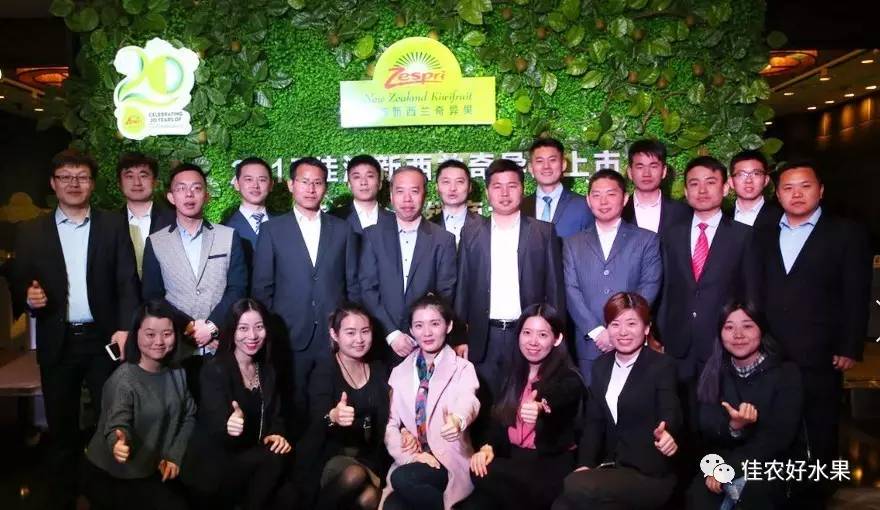 The appreciation dinner was held successfully, which inspired group staff to meet the challenges with morale and courage! The group staff will continue making its efforts to move forward steadily, shaping the brand image with the most excellent agricultural product quality and service, and bring more high-quality fruits and vegetables and experience for consumers!