Goodfarmer "explored" the 2017 Berlin International Exhibition of fruits and vegetables

With great ambition, the expedition team composed of more than 20 representatives of Goodfarmer participated in the Berlin International Exhibition of fruits and vegetables held from February 8th, 2017 to February 10thFebruary 8. This has been the twelfth consecutive year for Goodfarmer to attend the international exhibition of fruits and vegetables since 2005. 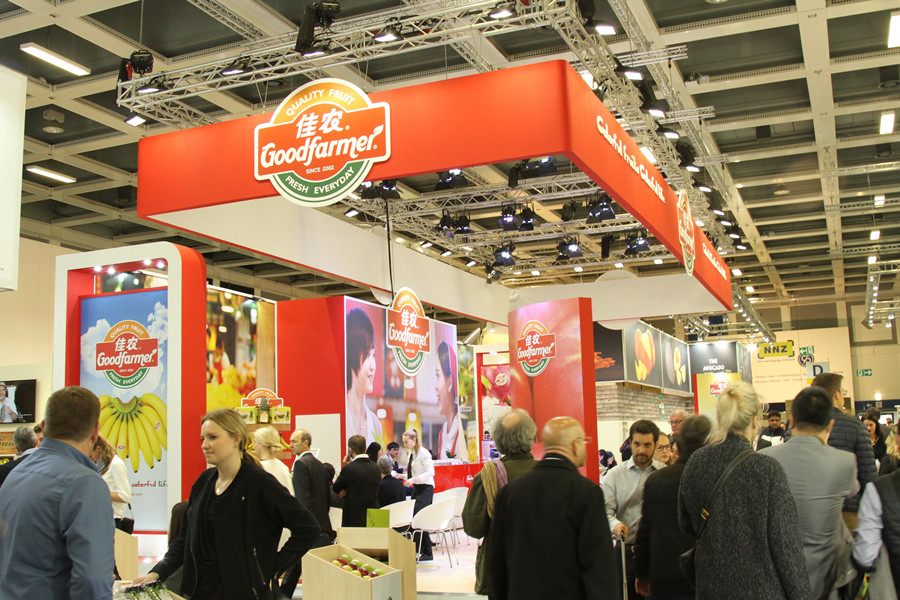 Entering the hall from southern gate of the exhibition building, the first thing catching your sight is the hanging flag advertisement of Goodfarmer. The wide attention of various exhibitors and spectators has been attracted by Goodfarmer's years of advertisement sponsorship ,which also demonstrates the leading position and brand value of Goodfarmer in the international industry. 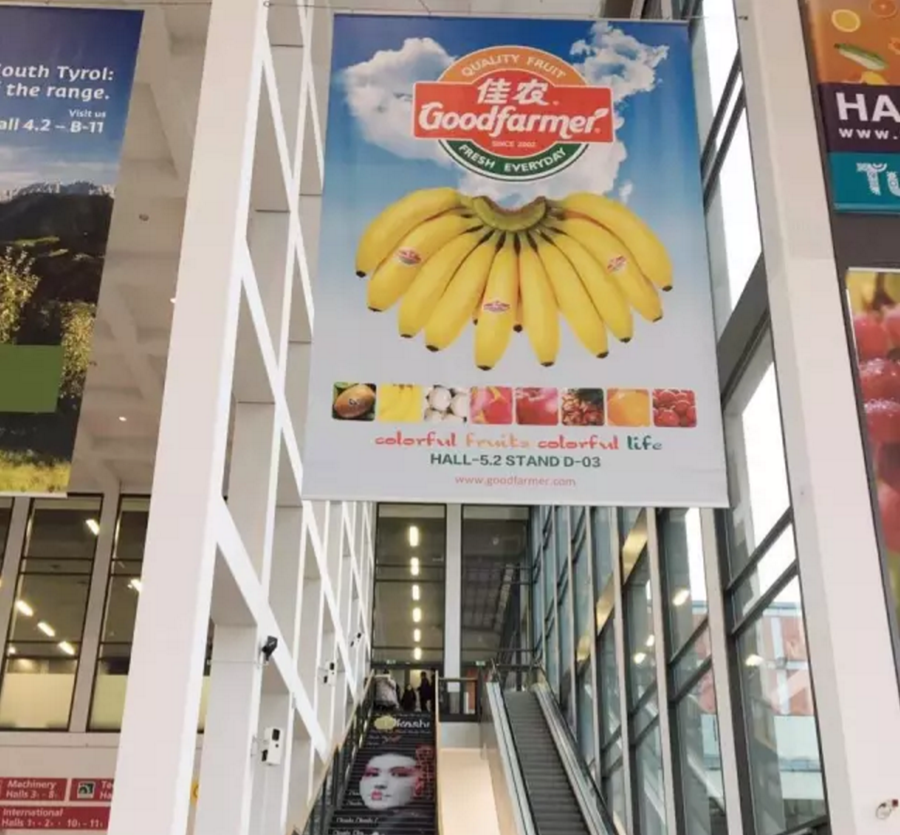 As one of the Chinese fruit and vegetable exhibition representatives, Goodfarmer had exchanges and talks with representatives of well-known import and export enterprises from more than 100 countries around the world.A total of more than 4000 visitors had been received during the three- day exhibition. Many new customers were attracted while we were having business negotiations with the long-term strategic partners. 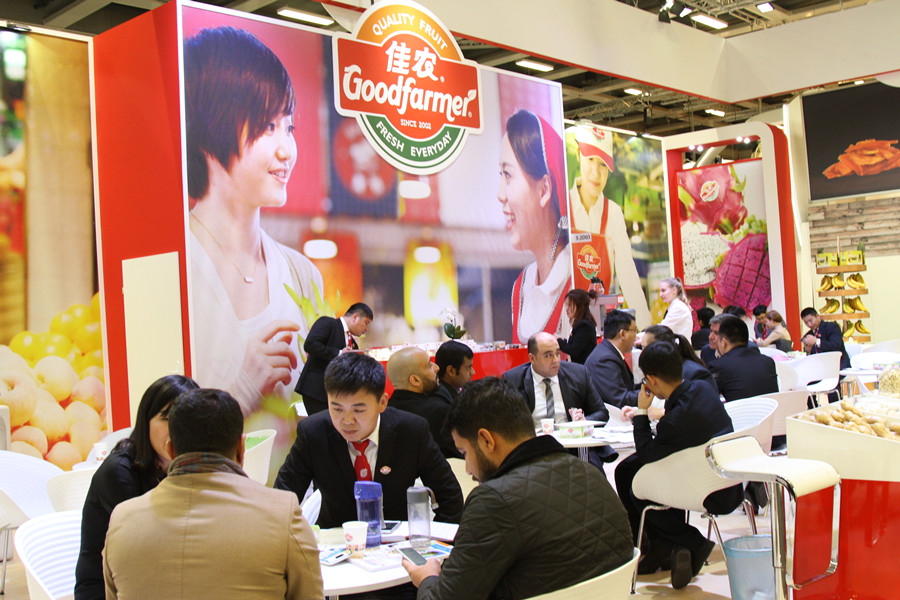 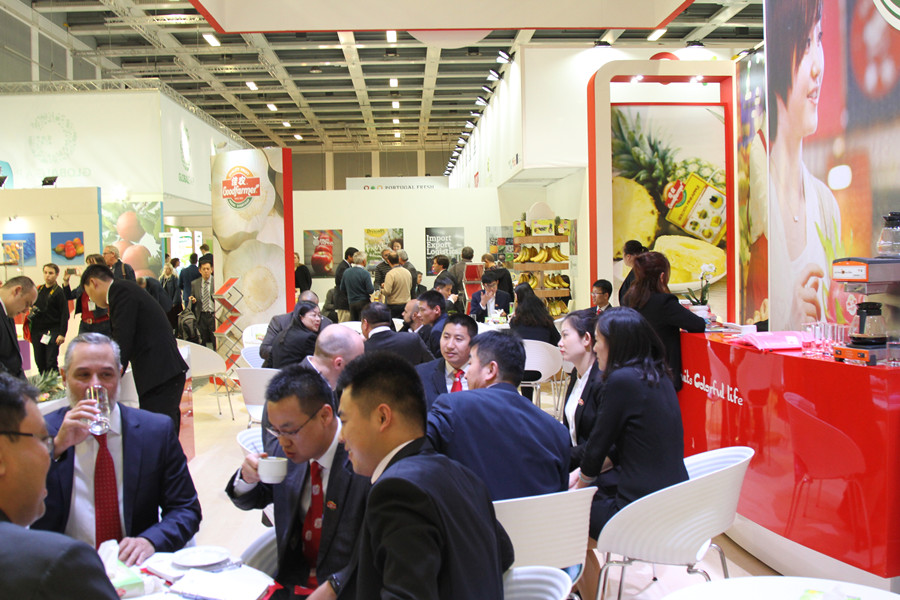 During the exhibition, the German embassy staff visited the booth for guidance, and held three party business talks with China Chamber of Commerce For Import and Export of Foodstuffs，Native Produce And Animal By－Products and our senior executives. The development of Goodfarmer's  achievements today has been unanimously recognized and repeatedly praised by German Embassy and China Commerce .They stressed that as the representative of Chinese exhibitors, Goodfarmer had showed the image of Chinese enterprise, made its own brands outstanding, and was an example of domestic enterprises. 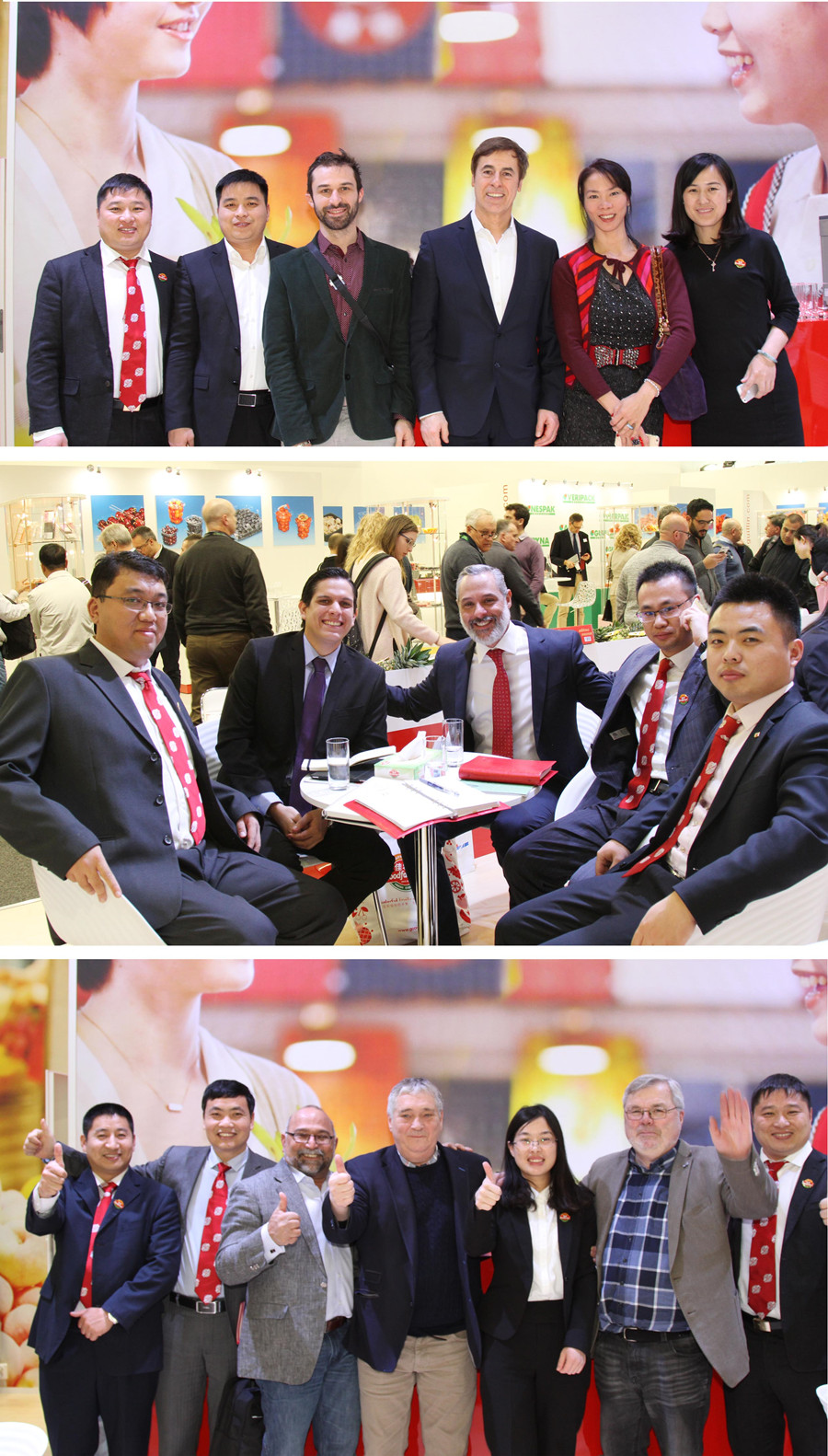 Since its establishment 15 years ago Goodfarmer has always been adhering to the core value of "teamwork, integrity, profession, innovation, and win-win result". It is based on Chinese Shanghai, expanding towards the world. Its fruit and vegetable import and export volume has been growing continuously, and maintaining a leading position in both quantity and quality.